What We Offer Our Clients 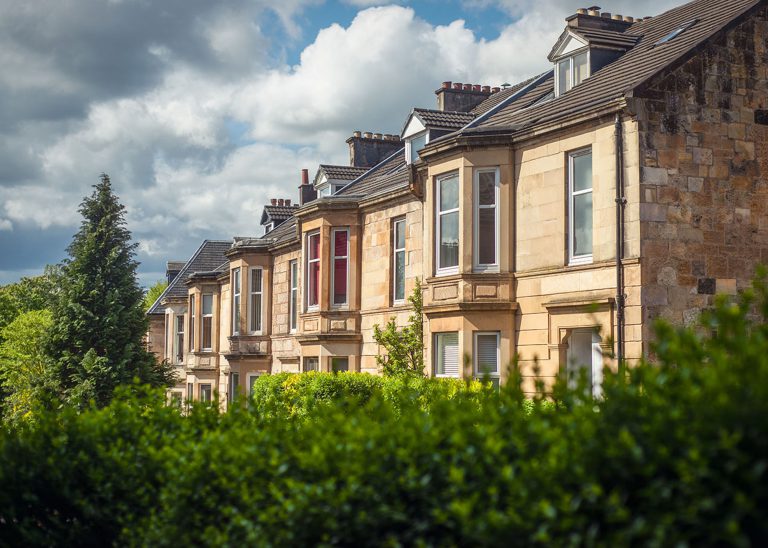 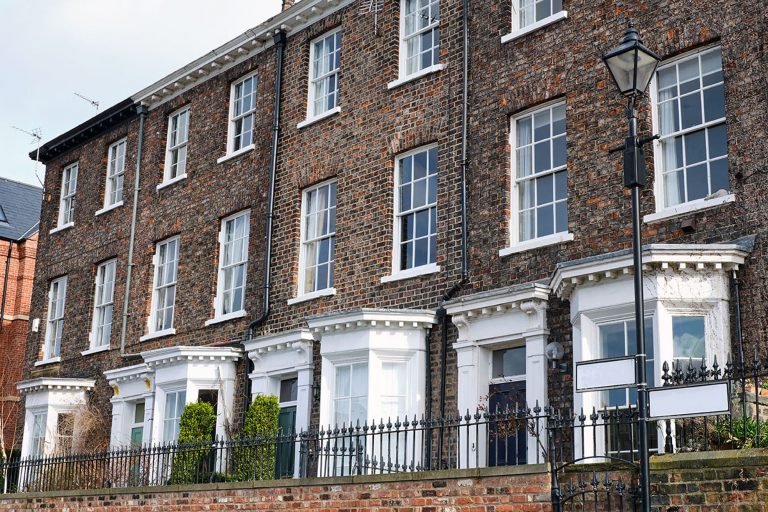 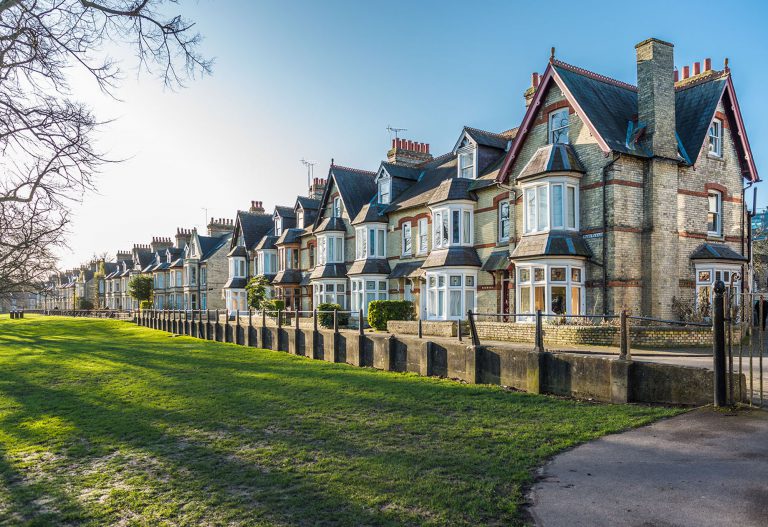 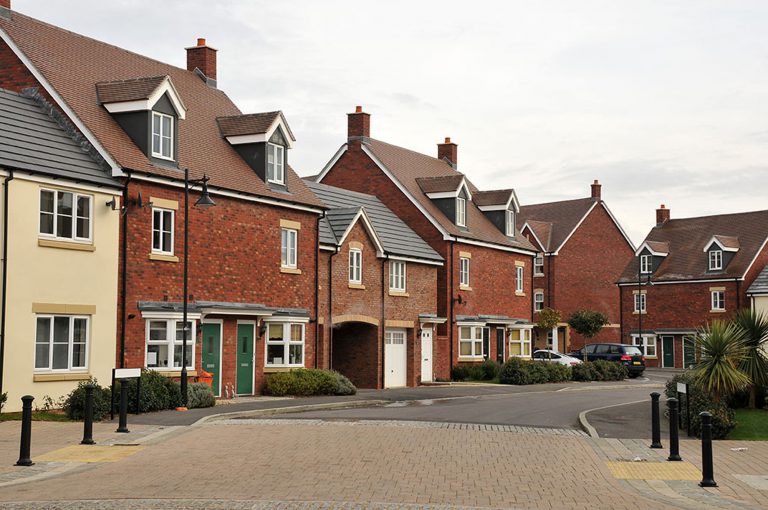 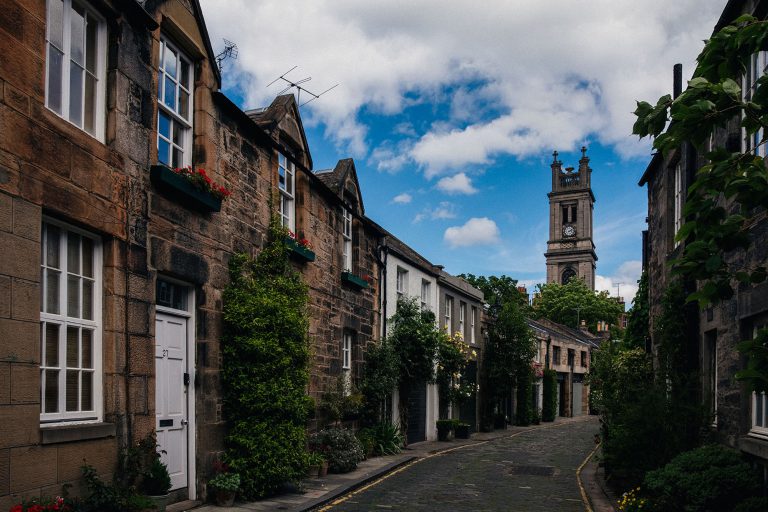 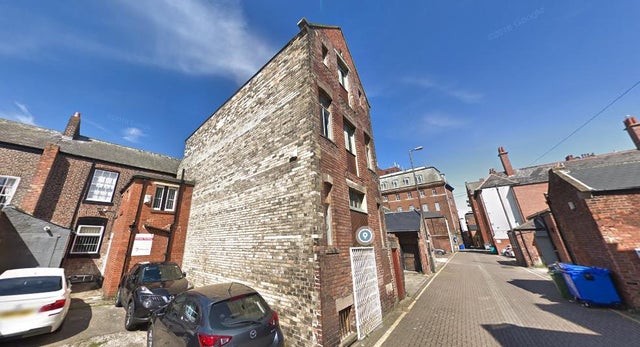 The plans are linked to a building at the rear of the Grade II-listed 52 Frederick Street.

If approved, the building could be converted into three one-bedroom apartments alongside internal works.

No changes are planned to the footprint of the building and its external appearance.

Developers hope the plans will bring the building back into use.

It is the latest apartment development to be proposed for buildings in historic city centre streets.

A heritage statement, submitted with this most recent planning application, adds the plans would not have any negative impacts.

It reads: “The listing for the nearby buildings [Frederick Street] relate mainly to the front façade including the steps and railings.

“There are no internal features within the host building which are of historic or architectural merit.

“No internal features are noted on the listing description. It is not considered that the proposed development would have a detrimental impact on the character or appearance of the building or the adjacent listed buildings.”

A decision on the application is expected by mid-December.

View the full article at: https://www.sunderlandecho.com/news/politics/council/plan-new-sunderland-city-centre-apartments-tucked-behind-historic-listed-building-frederick-street-3009181

What We Offer Our Clients 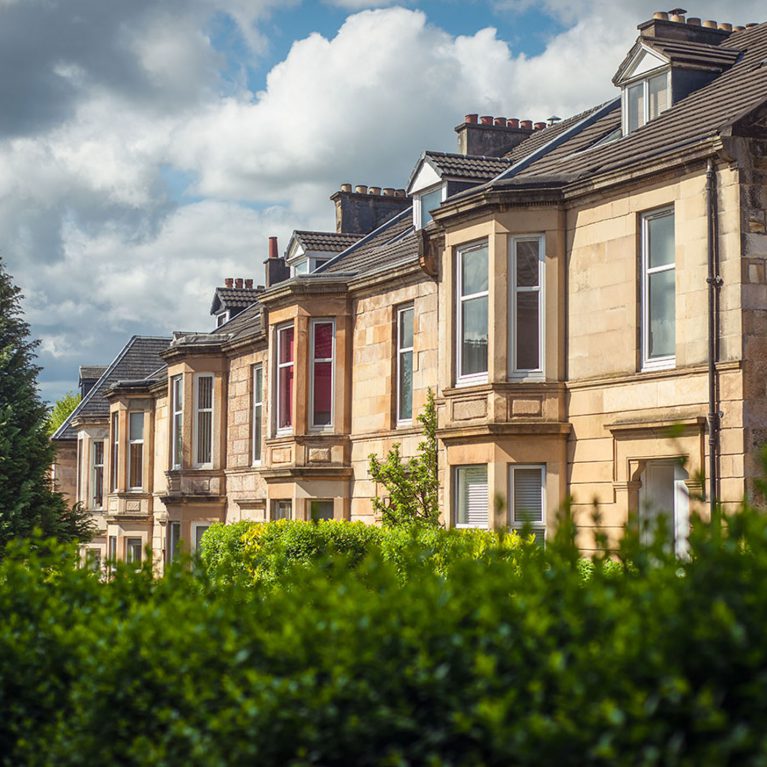 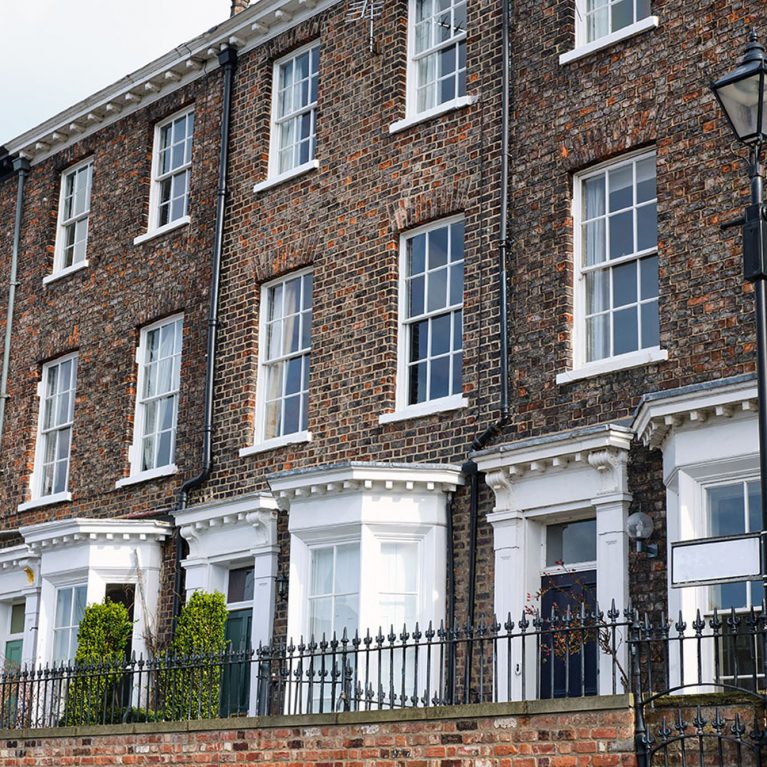 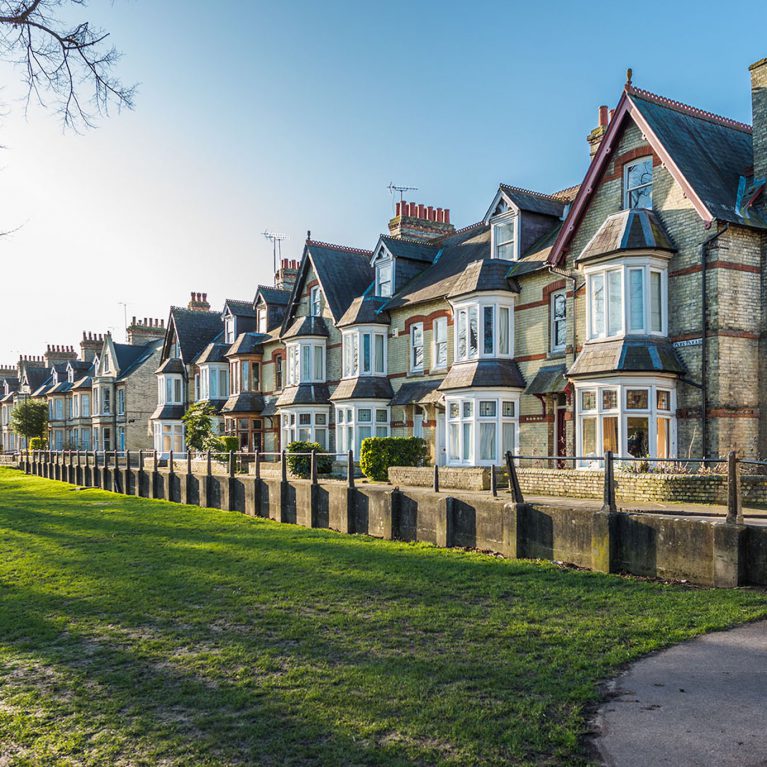 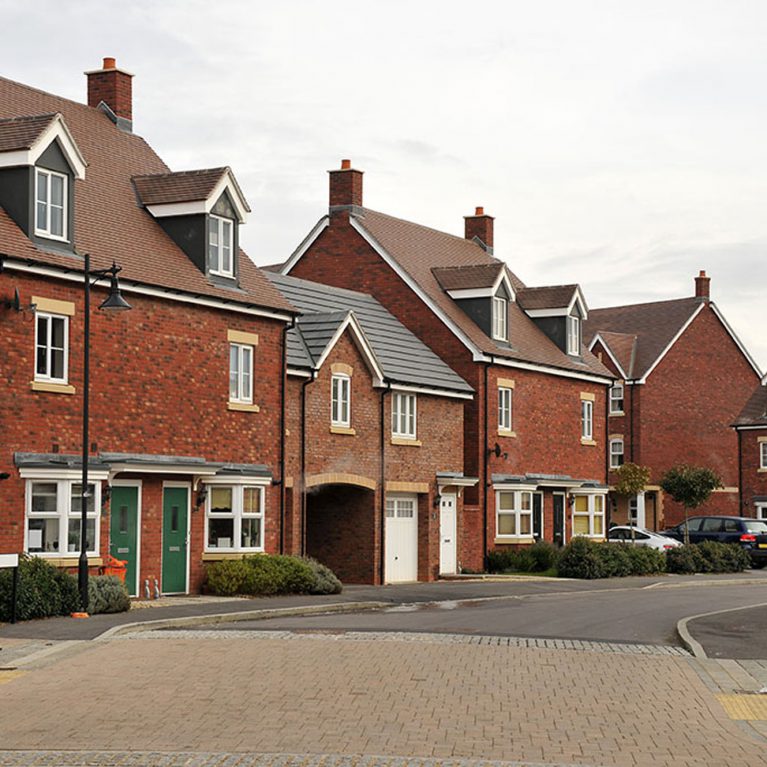 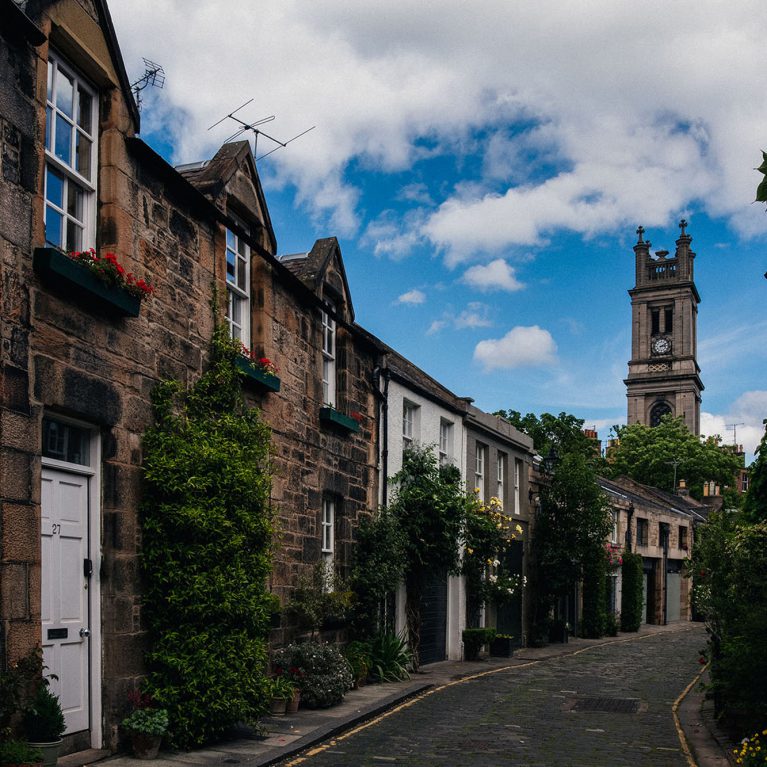